Sitcoms are something that came around in the 50’s and have become a great part of the television world. However, a lot of great shows have outlasted their stay and made a turn for the worse. Look below to see some great shows and where they went wrong.

Happy Days- Happy Days is a show from the 70’s that is set in the 50’s. It revolves around a teen named Richie and his time growing up. It introduces many other characters, including Fonzie, who was a breakout star. The show “Happy Days” is where the term Jump the Shark comes from. It began when Fonzie actually jumped over a shark, which people saw as ridiculous. 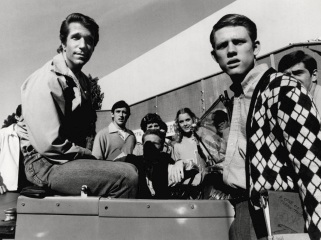 The Big Bang Theory- The Big Bang Theory is currently in its tenth season and has just been renewed for 2 more, with a spin-off on the way. It features 6 geeky scientists and the girl next door. It has spent its time on the air embracing geeks. However, recently Howard and Bernadette brought a baby into the world. Often when shows bring a baby into the play, this shows a close end. 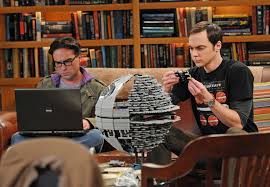 Seinfeld- Seinfeld is a classic sitcom that came around in the 90’s. It features comedian Jerry Seinfeld, his goofy neighbor, best friend from high-school, and his ex-girlfriend. What the show is about? Nothing. Every day is a new story, and they usually do not connect. This is what made Seinfeld interesting. Somewhere in season 6, Larry David, Jerry’s friend & writer, leaves the show. This is the point where Seinfeld changes. It is still good, but there is a noticeable decline in quality. 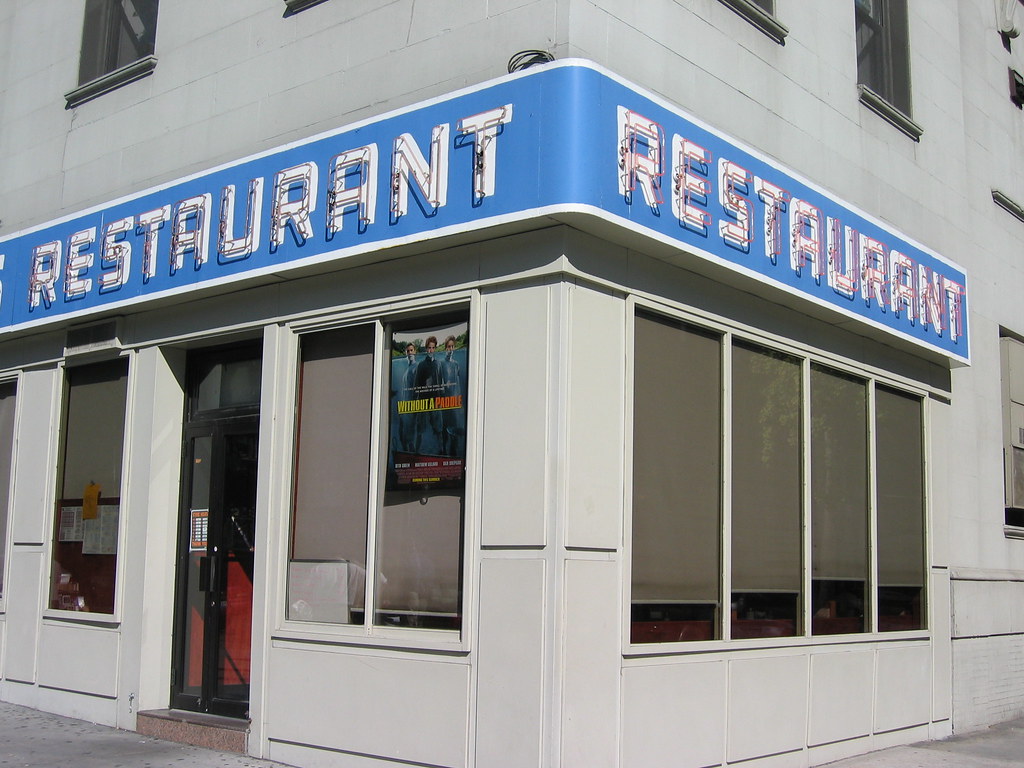 All in the Family- All in the Family is a sitcom from the 70’s that brings forward important political issues from the time period. Conservative Archie Bunker lives with his wife Edith, and his liberal daughter and son and law, whom he often butts heads with. Although they are always fighting, the characters are always there to help each other out. In season 8, Mike and Gloria move out to California and leave the show. This causes the show to bring in a niece named Stephanie, which is where the show turns for the worst.

Will and Grace- This show was created in the 90’s and ran into the early 200’s. It was one of the most influential television shows in gay culture. Will, a gay lawyer, and Grace, an interior designer, share an apartment. A gay neighbor named Jack lives next door and is best friends with Karen, a high society alcoholic. It brought forward main characters who were gay and embraced it. However, as the show went on it began to go dry. They began to bring in too many other characters and attempted to bring a baby into the mix. The finale even has Will and Grace no longer in contact with each other. 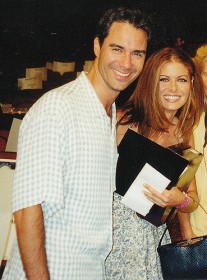 It’s 7 o’clock AM when you finally roll out of bed. The only problem? You have to leave for school in 15 minutes. As you rush around for the 5th time this week, you end up forgetting your folder on your desk and leaving with two different shoes on. With these five tips, you will find yourself feeling less cluttered in the morning, and starting your day off right.

ore you go to bed, take the extra time to pick out your outfit for the next day. Picking out clothes can be stressful and due to time constraints, you may end up wearing whatever you can throw together. By laying out your outfit the night before you will have time to put an outfit together that you like and feel good in.

When you don’t pack 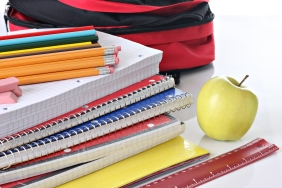 your bag till the morning, things are bound to be forgotten. Not having something you need in the morning is not a good feeling. To prevent this, pack your stuff up as you do it. Complete your math homework? Put it back in your binder/folder and put that back in your backpack. When everything is packed up, bring your bag to the door so you are reminded to grab it when you are leaving.

Packing a lunch can take a good chunk of time in the morning. Rushing it can cause a last minute meal or not being able to make one at all. Packing your lunch the night before will make sure that you have everything you need the next day. This will also help prepare more nutritious meals. By having extra time, you can plan out meals that are healthy and filling. You may even find some new recipes to try with your extra time. Say goodbye to PB&J every day!

e can take a shower in just a few minutes. However, some people take long showers that they just don’t have time for in the morning. Taking a shower at night will leave you clean, but also with a lot more time to get ready. If showering the night before is something you cannot do, set a timer when showering in the morning. This will keep you on schedule and make sure you leave enough time to do the rest of your routine. 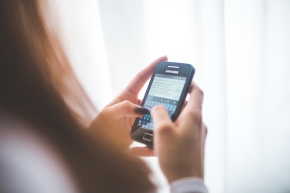 Although it may be tempting, social media can take 30 minutes of your time while only feeling like 5. When you wake up, get right out of bed instead of checking your phone. It may be hard, but the time you save will be worth it. Get ready for school or work first, and then when you are fully ready, you can allow yourself to check your phone.